Domestic leagues across Europe have sparked into life, with some of the continent’s brightest stars showcasing their talents once again after the hugely successful summer for women’s football following the UEFA Women’s European Championships.

The return of domestic football brings with it the hopes and dreams of continental glory, as Europe’s most premier club competition, the UEFA Women’s Champions League dawns on the horizon.

Kicking off on Wednesday the 19th and Thursday the 20th of October, the road to the final in Eindhoven, Netherlands, will see 16 teams compete across four groups. 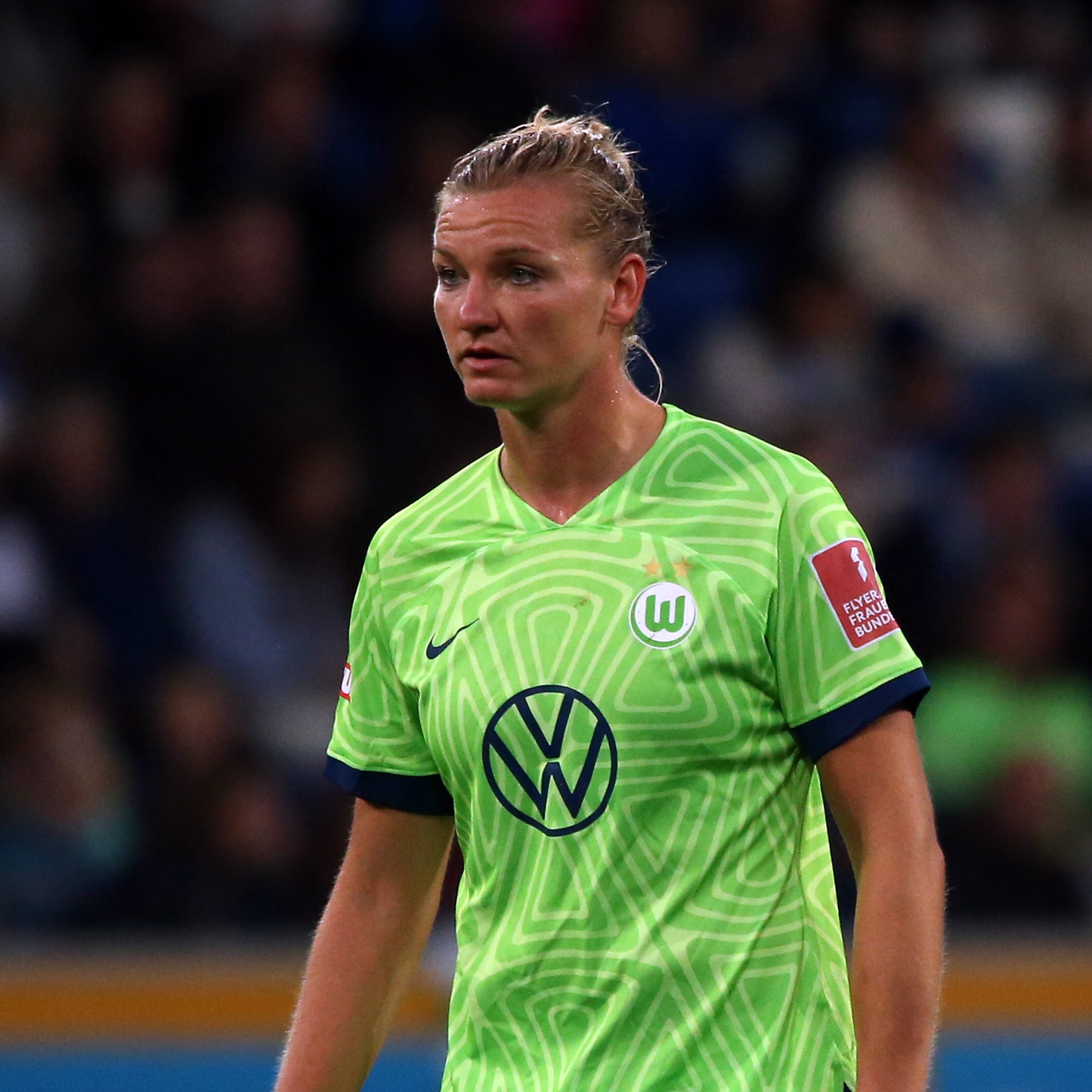 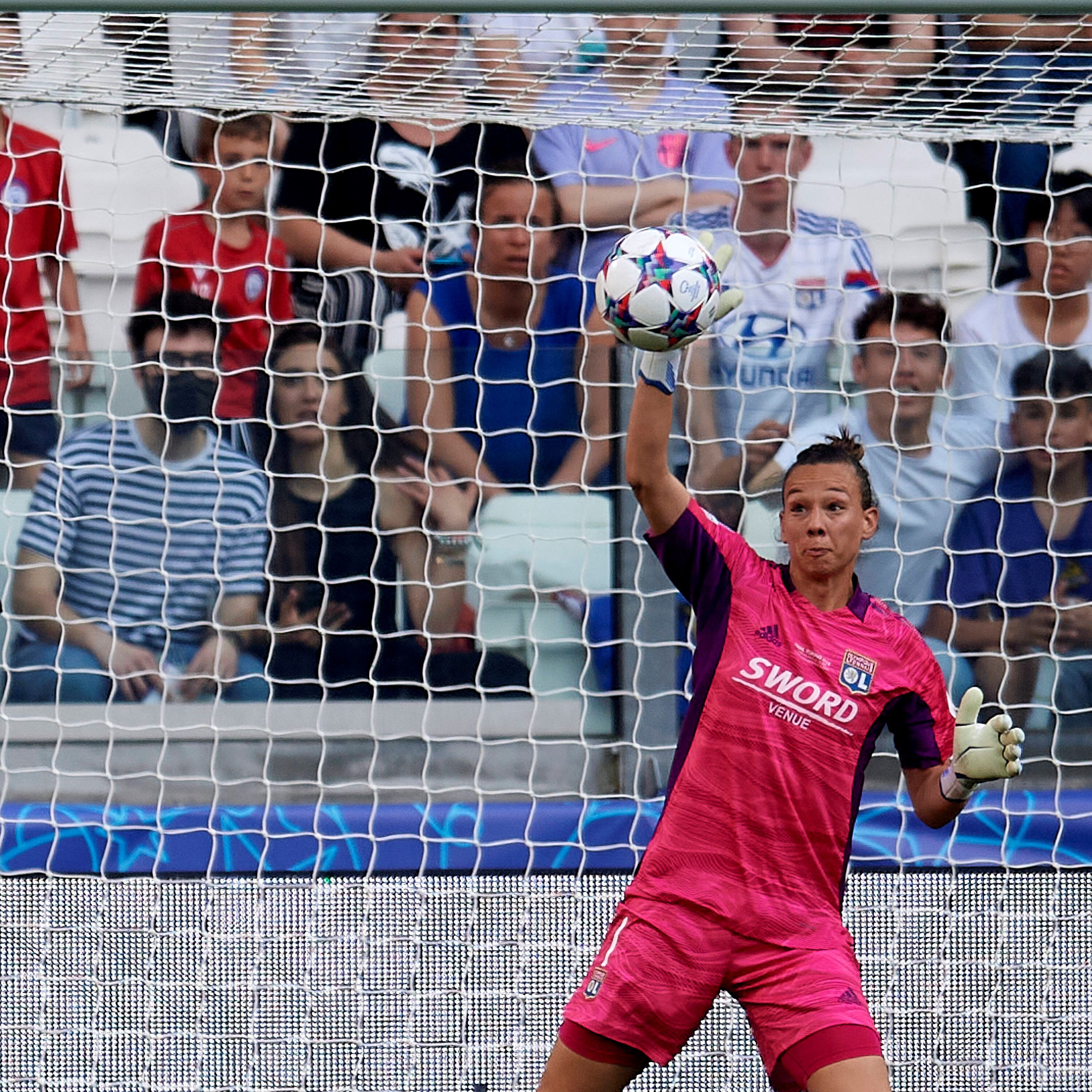 With the night’s getting longer and darker, the stadium lights so synonymous with the UEFA Women’s Champions League will once again cast the spotlight on the battles between the world’s greatest players.

Although competing at opposite ends of the pitch, few battles this season will come close to the one between the competition's all-time top scorer (59 goals), Ada Hegerberg  and the ever-prolific Vivianne Miedema. The pair will face-off on matchday one, as Lyon host Arsenal.

Another astounding attacking duel to keep your eyes peeled for is between fellow Ballon d’OR nominees Sam Kerr and Marie-Antoinette Katoto. The pair are coming off the back of brilliant domestic seasons, with Kerr finishing as top-scorer, as Chelsea won the league and cup double and Katoto becoming PSG’s all time top-scorer - goals are almost guaranteed!

Barcelona will also be displaying some of the world’s greatest talents with Aitana Bonmatí looking to add to her ever-consistent displays and Fridolina Rolfö and Asisat Oshoala continuing to bag the goals.

With two separate colour spectrums, Adidas have created a unique ball for the women’s competition for the first time.

The new design has kept the iconic UEFA Champions League star in its prominent place on the ball - very fitting considering the talent on show for this season’s edition of the tournament.

Digital support for fan experience: How artificial intelligence can help the sports industry